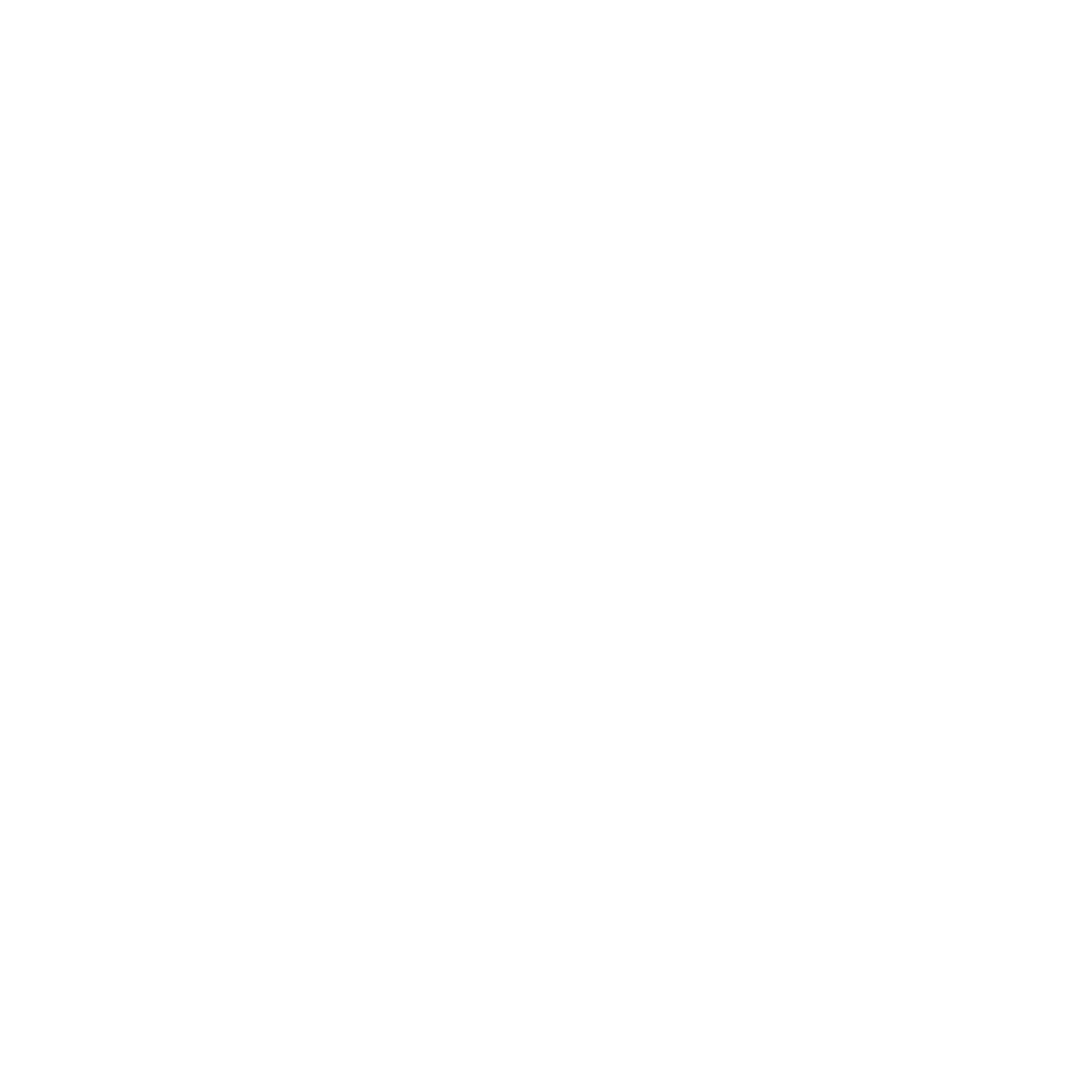 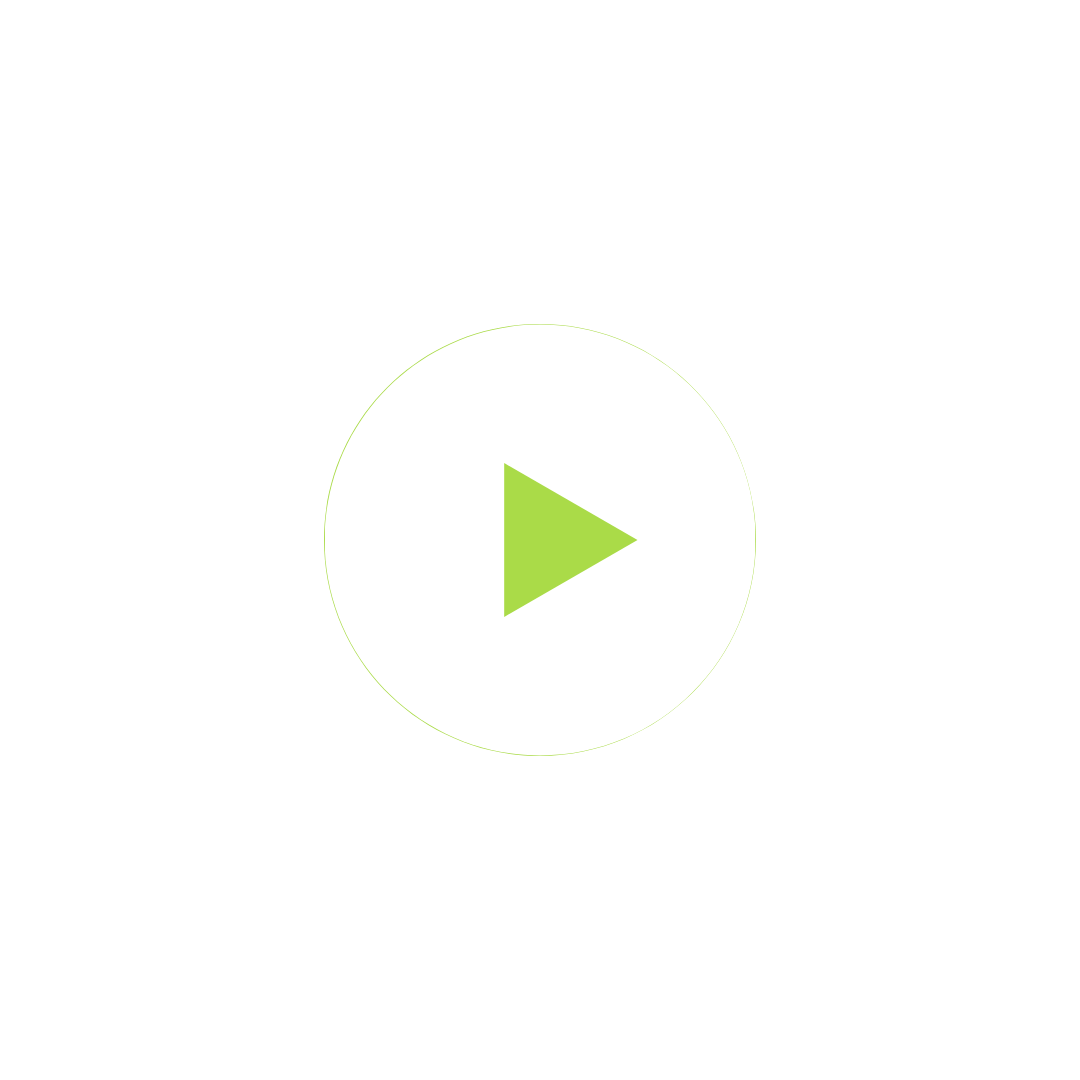 The Production Studio was started in 2010 by a band of like-minded people,
drawn into visual art and concerned with the world around them.

In our first 10 years we crossed into many genres, experimented with numerous techniques,
and found creative, unusual solutions to many tasks. We made 20 television broadcasts,
27 animated features and 157 commercial broadcasts. We co-authored 8 independent films,
and shot one feature-length film.

We are thrilled to be part of an active, mindful, caring Central Asian civil society.
We work hard to bring positive social change, and to develop an already rich visual
culture into something transformative, affirmative.

Among our many strengths we are proud ourselves in having:
A tightly-knit, daring team of professionals: with diverse knowledge and skills, but equally motivated and complementing each other, not afraid to partake in projects of any scale.
A sophisticated foundation: modern equipment helps producers and story-tellers find their target audience. We spend much time and resources making sure our toolkit is up to date, and allows for broader creative outputs.
Involvement: we treasure time, environment, and the people we work for and with.
We are well-acquainted with the regional politics, and with all professional, creative communities of Central Asia.
Reliability and safety: we take care of your material as if it were our own family album.
In case you need to access it after time, due to loss, or change of material, rest assured - your footage files are secure in our studio under "3 year safety guarantee" policy.
CREATE WITHOUT BOUNDARIES
We are here to nurture your story
FILM PRODUCTION
Book design is the art of incorporating the content, style, format, design, and sequence of the various components of a book into a coherent whole. In the words of Jan Tschichold, "methods and rules upon which it is impossible to improve, have been developed over centuries. To produce perfect books, these rules have to be brought back to life and applied."
Front matter, or preliminaries, is the first section of a book, and is usually the smallest section in terms of the number of pages. Each page is counted, but no folio or page number is expressed, or printed, on either display pages or blank pages. 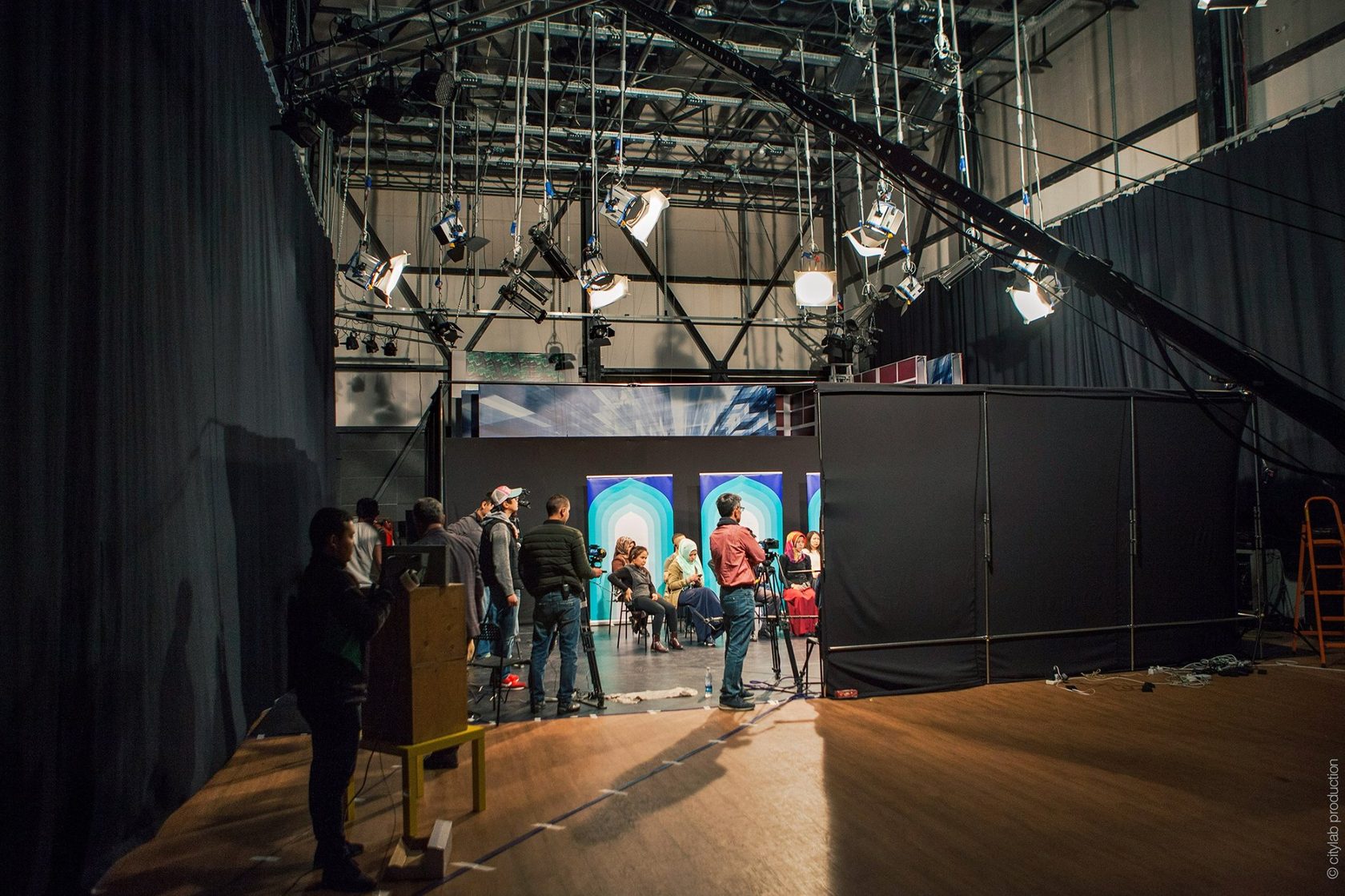 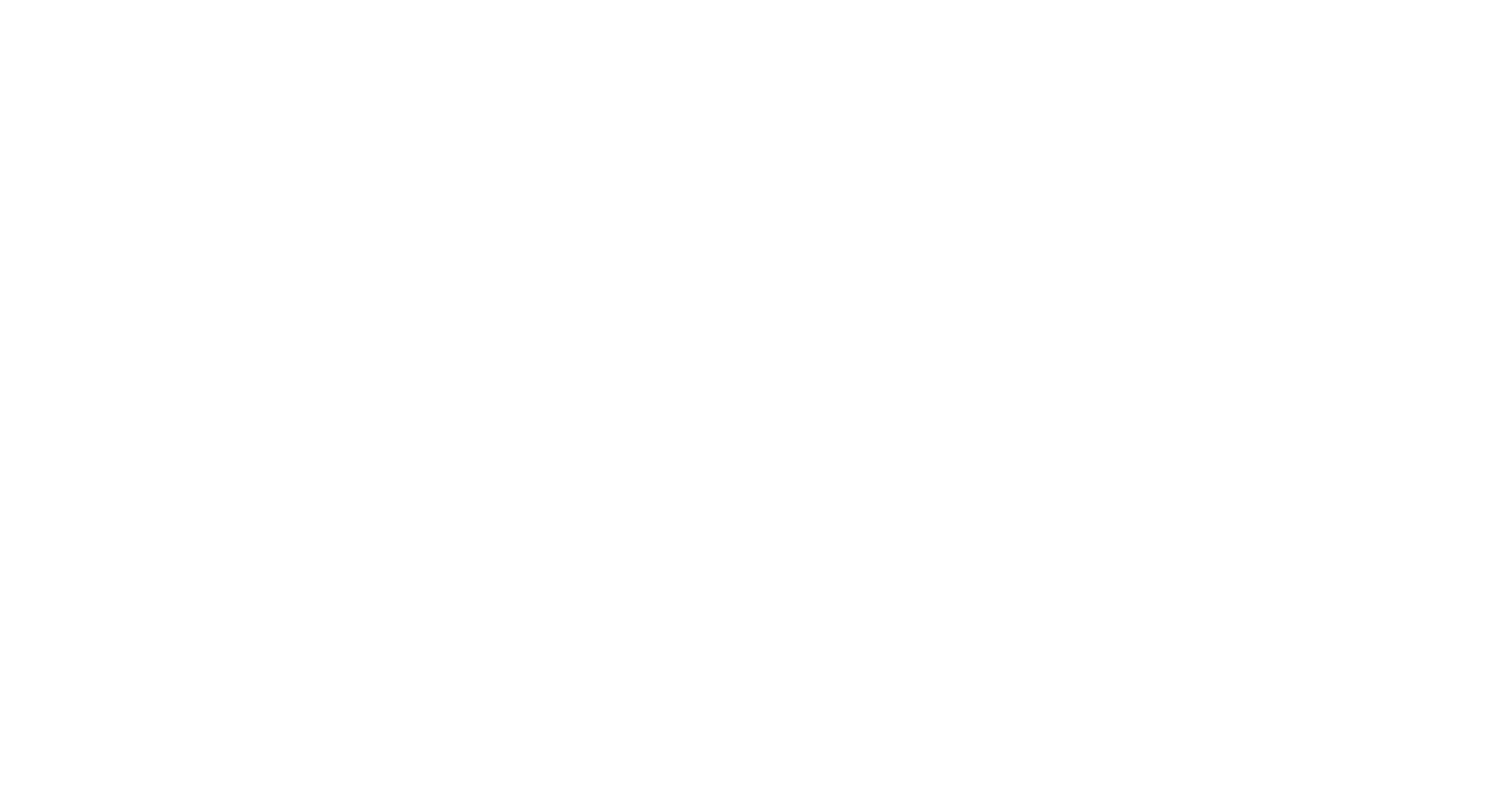 A series of talk-shows featuring vulnerable youths discussing the theme of "Radicalisation in Islam";
and a documentary film.
Not in Our Name.
A project of the Prague Section of Radio Free Europe/Radio Liberty (RFE/RL).

We cooperated closely with our colleagues from Prague, and organised filming the Not in Our Name talk-shows in Kyrgyzstan (the cities of Osh and Bishkek), Kazakhstan (Almaty and Zhezkazgan) and Tajikistan (Dushanbe and Kulob).

Every talk show was accompanied by a 17-member CityLab team, as well as a team of synchronous translators and moderators.

We produced 3 episodes in Kazakh language, 3 in Kyrgyz, and 3 in Tajik; and we invited all participants from all three countries to join in for the final talk-show.

Before each episode, we did preparatory filming in carefully-chosen, isolated regions of Central Asia. In this material, people talked about members of their own families that had departed to fight in Syria. The material we then edited, and showed during our talk shows. This material triggered a thoughtful discussion among our youth participants.

As a final output, we produced a documentary feature about our project, and chiefly, how the series of talk shows influenced our participants' viewpoints and perspectives. In the documentary, we used cuts from the video-stories, interviews with our participants in which they shared their own personal views, beliefs and motivations, and the participants' reactions during the talk-shows.

Feature film
After the rain
After the Rain is a non-profit, feature narrative film about a Kyrgyz family's unbreakable love for their daughter. Inspired and based off real-life events, the story is told through the perspective of the father, whose love for his daughter does not change despite her being bride kidnapped, and eventually ending up in what is culturally 'the most shameful place one could possibly be.' Our goal is to inspire the families of Kyrgyzstan to value loving their children greater than the existent honor/shame culture, which could dramatically decrease the amount of women's rights issues happening within Kyrgyzstan.

Our goal is to provide free screening festivals with our partner organizations and NGO's dedicated to these human rights issues. The screenings will be paired with educational seminars in villages where these issues are heavily prevalent. By pairing educational seminars with visual storytelling, we want to affect both mind and emotion, which can inspire locals themselves to take action.
+996 777 727880
[email protected]